Why You Need to Watch Tokyo Godfathers

Get the Run Down # 6 Tokyo Godfathers 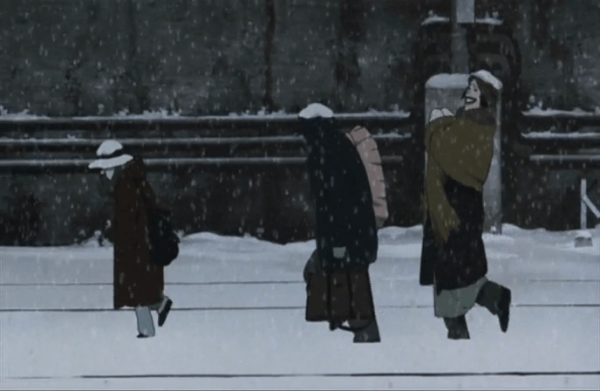 Tokyogodfathers all characters walking in the snow at 20 minutes 10 seconds. © Madhouse Productions Ltd.

It’s not a hyperbole when I say you need to watch Tokyo Godfathers. Learn about Satoshi’s Kon masterpiece including its characters Gin, Hana, and Miyuki.

When you Watch Tokyo Godfathers you are greeted by a simple premise that becomes increasingly complex.

Let me explain the premise so you understand what I am talking about. Hanna, Gin, and Miyuki three homeless people find a baby that was dumped in the trash.

Hanna a homosexual drag queen decides to care for the baby. From there our three characters go on a journey to find the baby’s real parents. Specifically the mother.

And what a journey it is.

You will experience car chases, wedding shootouts, fun banter, and so many incredible coincidences.

What amazes me the most is how ahead of the time this film was in both it’s subject matter and message.

As a result, the film does a better job of humanizing homosexuals than most media today.

It made me think about the struggles of the homeless. No other film has had that effect on me.

Since Tokyo Godfathers is not overly hand fisted, it is effective in getting people to listen to its message.

This is one of the reasons why I enjoyed watching Tokyo Godfathers.

The film never persuades me to feel one way or another about a situation, character, etc.

It simply presents it and leaves it up to you to decide.

This reminds me of the famous film Apoclaspe Now which did the same thing.

By never telling you that the Vietnam War was bad or good, you see all angles of it which lets you decide.

In addition to the message, the film itself is one of the best directed, paced, and enjoyable experiences that any film has provided anime or live-action.

The level of detail and fun moments in this film are abundant and exciting. One moment I might be laughing and in the next one be at the edge of my seat.

This is one anime that I could keep talking about for hours. But it could not replace the experience of watching it yourself.

Unfortunately, it’s not streaming anywhere so you need to get it from the library or buy/rent online.

To this day I do not know why only some of Satoshi Kon’s films are available on the major streaming services.

In conclusion, I have only gone over a few key points about the film. Yet it’s nowhere near the experience you will get from watching the film.

Thus you should watch Tokyo Godfathers and experience one of the greatest anime films ever made.

Common Answers to Important Questions about this Tokyo Godfathers

Satoshi Kon’s art style is very unique when compared to more mainstream anime. The main one is that his characters look more Asian. I recently watched Jin Roh which had a similar approach to the character design.
The animation is very pretty and holds up well seventeen years later. One thing about the movie is the attention to detail that it has with the environment. This creates a reason for a second viewing to simply look at those details.

Surprisingly a lot more than you would think for this kind of anime. There are no major fight scenes or anything. But you do get several chase scenes that get really tense. Despite this, I would not label Tokyogodfathers an action anime. But you will not be bored during this movie I guarantee that.

While never officially confirmed there looks to be a romance between Hanna and Gin. It does come into play later during an intense conversation. But this is a side plot and never becomes the center of attention.

Virtually none, you have one scene where a woman is breastfeeding. That’s about how graphic this movie gets.

Major parts of the film occur through dialogue so missing a conversation could be critical. That being said this is not a crime/ political drama so the content being discussed is not overly complicated. Expect a lot of simple plot revealing dialogue. The film does a great job showing and not telling when appropriate.

For the majority of the film, it is easy to follow. Later on, things become more complex but nothing on the level that would require rewatching to understand the plot.

Yes, I recently saw the film’s first English dubbing in theaters this year.

This is one of my favorite films anime and live-action. Tokyogodfathers is on the few anime where everyone praised it as an excellent film and it surpass the hype. I cannot emphasize enough you owe it to yourself to watch Tokyo Godfathers. 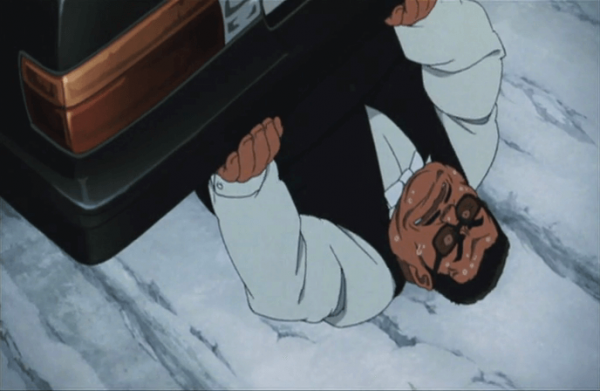 If you love this content and want more join my newsletter in it I talk about things that will not make it into blog posts. 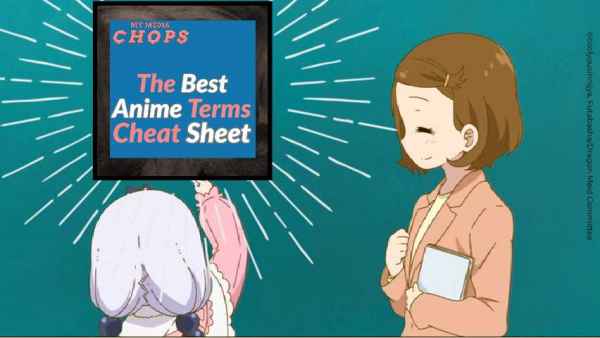 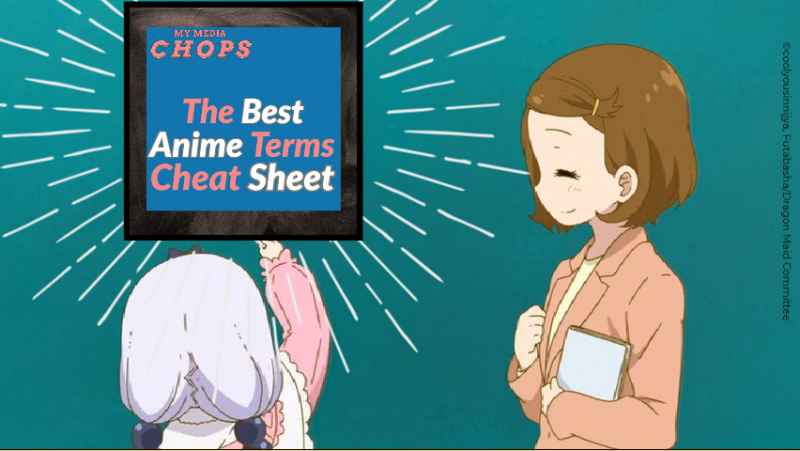 How You Can Determine If An Anime Is Worth Your Time

With so much anime out there how do you determine is the anime is worth your time. My solution is a definitive list of things to look for in an anime.

Does Hype Ruin Anime? Here Is What You Need To Know

The Anime Hype problem only continues to get worse. Yesterday it was SAO, today it’s Demon Slayer, tomorrow it will be something else. What can we do about it?

One of the great classic Isekai Fushigi Yuugi is an amazing love story. But is this old anime worth watching? Let's find out by diving into this 90's gem.

Welcome to MyMediaChops a blog created by a lifelong passionate anime fan. I discuss all kinds of anime and answer specific questions about anime. My goal is to prove that anime is for everyone.

Why You Need to Watch Tokyo Godfathers