If you are looking to watch anime legally in 2021 then you picked a great time. Never before have there been so many ways to watch anime. It’s crazy to think there was a time where pirating anime was the best way to watch it. Luckily for you, anime is right at your fingertips.
The issue now is well which service is the best for watching anime. Well, I go through all the best options and give you my thoughts at the end.
This list goes through the obvious choices and other ways you may have forgotten about. With that in mind let’s get started.

I have been doing research into the copyright situation involving anime reaction channels.

HIDIVE is a premium-only streaming service for anime from Sentai Filmworks. It features a large library of anime and tons of features.

you can only download videos if you have HIDIVE through VRV

There is a nice selection of both. For English Dub fans there is a whole section devoted to English Dubs.

Related: Why Sub vs Dub is not a Big Deal

HIDIVE really impresses me with their site’s construction and presentation. You could tell this was made for anime fans. It has a massive library of over 500 anime and the majority being exclusives. It’s very easy to find the different anime it has. Plus its five dollars a month. This is the one service that I would personally recommend over the other streaming options. 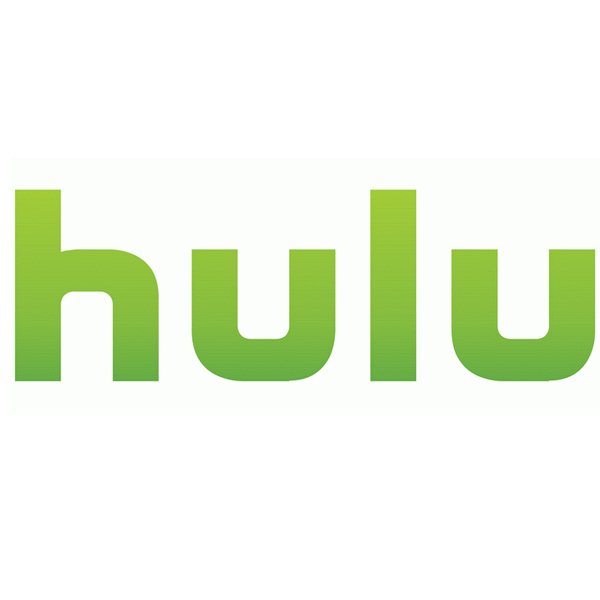 Hulu is great but also terrible at the same time which is why I love to hate it. I remember when it started out it’s a simple service the watch stuff. First, it was free with no ads, then it added ads. Then paying to remove ads became an option. Now you have to pay to use Hulu and you get ads in the standard package. They even try to upsell for other packages and services.
Basically, Hulu is so damn expensive with an underwhelming library.

Yes, you can on the Hulu app. Here is a link with instructions

Hulu selection caters to both with an easy interface to switch from one to the other.

Hulu is only an option if you get it some package deal. The small number of exclusives indicate that you can watch the same anime somewhere else and in some cases for free. It’s an underwhelming library and poor navigation options make this one of the worse places to watch anime. Did I mention that you still get ads when you pay for the basic package? No other streaming site does this.

Prime Video is the streaming service that comes with an Amazon Prime subscription. So besides the free two-day delivery, you also get access to a large library of movies and tv shows to watch. You, of course, have access to a nice library of anime as well.

You can download videos as long as you have a Fire Tablet or the Prime Video App for iOS or Android. The link with more information is here

Prime will only have one option for the anime. But I have seen a good variety of Subbed and Dubbed anime.