Welcome to the World of Anime

One of my major goals in creating this blog is to get new people into anime.

I understand that prospective fans are going to have questions.

These upcoming Anime 101 articles will steer you in the right direction.

This list will go through five anime genres that I recommend and five that I advise against for beginners.

The next steps are to pick an anime from a Genre that I recommended that interests you the most.

The Five Genres that You Should Watch 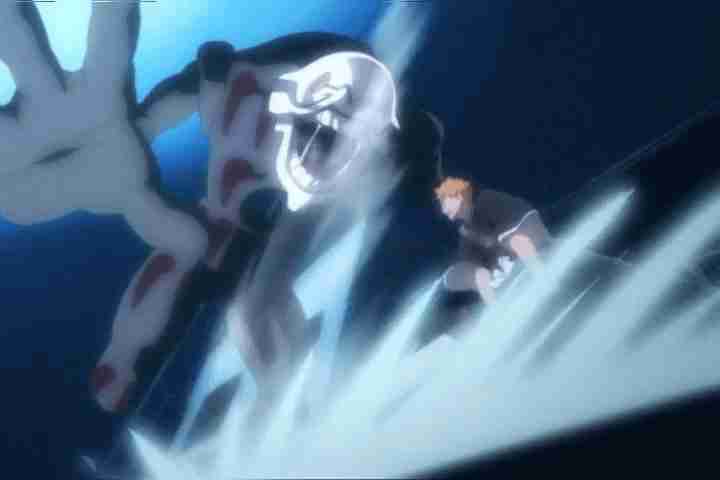 They marketed these animes for young boys and teenagers. Action anime and Shonen go together. (Levi 163)

Shounen’s stories are long and epic focusing on a young boy’s dream of reaching an insurmountable goal.

The journey often can span an entire character’s lifetime.

Appearances can be deceiving

Young boys might be the target audience, but the appeal of Shounen expands to adults both women and men.

Shounen follows a simple formula, so watching one will allow you to jump into another.

You will get a great story that is not overly complex.

These animes are addictive because each episode makes you want to watch the next one.

70 Episodes can feel like 20 in a great Shounen anime.

The content in Shounen is tame compared to other animes.

Shounen also has many sub-genres, so you become exposed to new ones by watching Shounen anime.

My Experience from Watching Shonen Anime

Bleach was the first Shounen anime that I watched which transformed me into an anime fan.

Read about the impact that Bleach had on my life: The Bleach Anime and Its Impact On My Life

Many of my favorite animes come from the Shounen genre

There are few genres that can compete with the awesome stuff found in Shounen anime.

I come back to my favorite Shounen animes to relive some of the best fights in anime history. 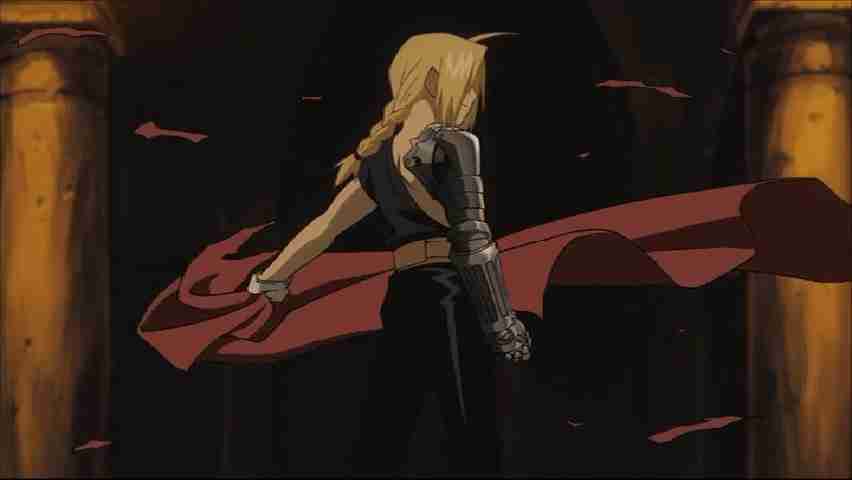 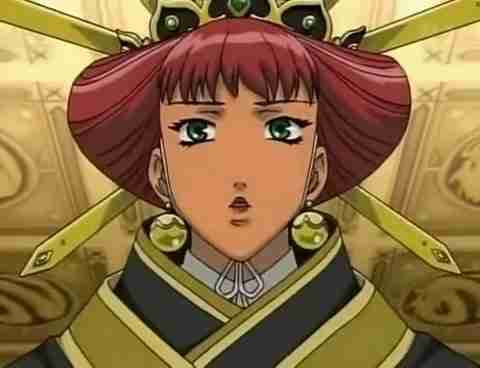 Shojo translates to a young girl, it is anime targeted to young girls.

Some even define any anime that focuses more on emotions and relationships as a Shojo.

These animes have fantastic world-building and great relationships among the characters.

These relationships are part of what makes the audience care about the future of these characters.

The stories revolve around easy to understand concepts like freindship, love, romance, and emotions.

My Experience from Watching Shojo Anime

Fushigi Yugi, Escaflowne, and 12 Kingdoms are three Shojo animes that are in my top 20 animes of all time.

Some may not agree but I like watching shows from the female perspective.

Shojos often discuss topics or ideas not found in other genres because they are based around a female protagonist. 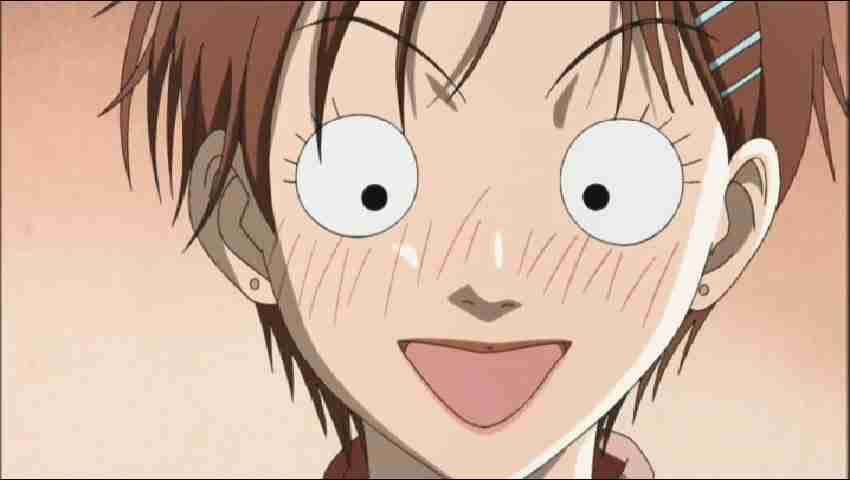 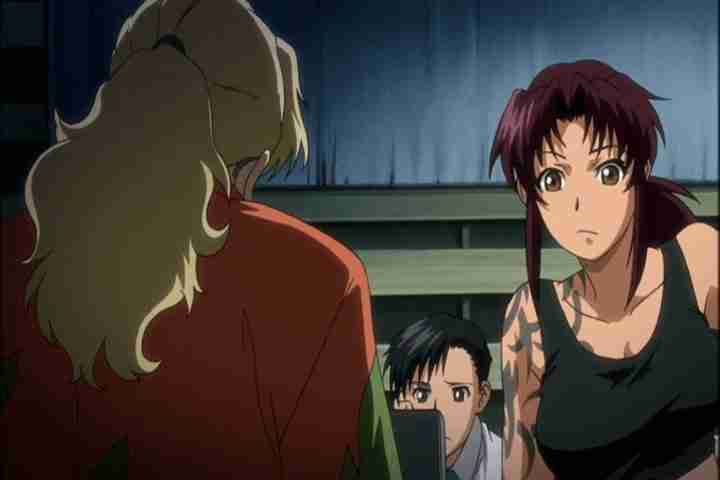 Seinen are anime that are made for young adults over 18.

They are like Shonen anime except the stories are more mature.

Seinen is home to the strange and dark anime.

What is Considered a Seinen?

You will find some of those aspects in Seinen but not all of them.

Studios seek out Adults as their market for Seinen.

The maturity of the content does not determine a Seinen (they are usually juxtaposed).

For example, Claymore has similar aspects to Berserk a Seinen but it was released as a Shonen.

Ping Pong the Animation is a story about ping pong but it was marketed towards adults making it a Seinen.

Some of the weird anime stuff can be divisive so avoiding it early is a good thing.

Any of that stereotypical anime “stuff” is not in these shows.

For fans who are dipping their feet into anime, this can be a good thing.

Watching a Seinen will show new fans how intelligent and mature anime is.

Some of the best animes of all time are in this genre so why not start by watching the best that’s out there.

My Experience from Watching Seinen Anime

Monster is my favorite Seinen anime and altered my perspectives in life.

Seinen animes proved to me that anime was more than kid stuff like Pokemon or typical Shonen antics like in Dragon Ball z (there is nothing wrong with either). 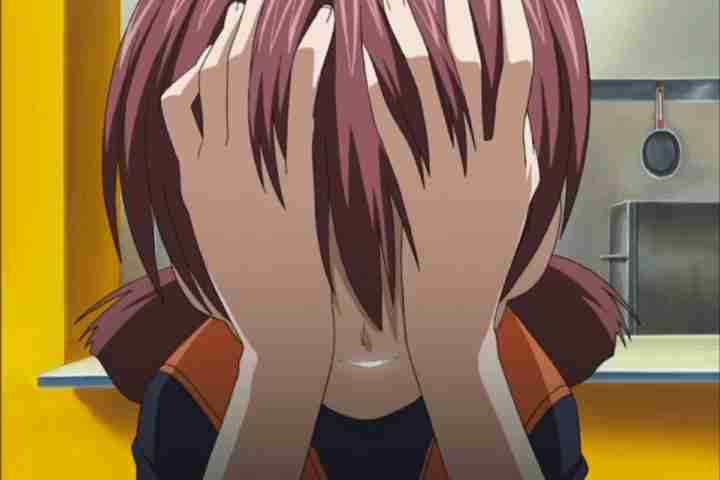 One of Lucy’s childhood friends after she betrays her. Elfen Lied Episode 8 at 21 mins 58 seconds.

Number 2: Romance and Slice of Life