July was a step down in terms of anime released but we did see some nice new shows from Funimation, Crunchyroll, and HiDive.

But like always let’s go over the anime that was released in the month of July.

Yamibo: Darkness, the Hat, and the Travelers of the Books: 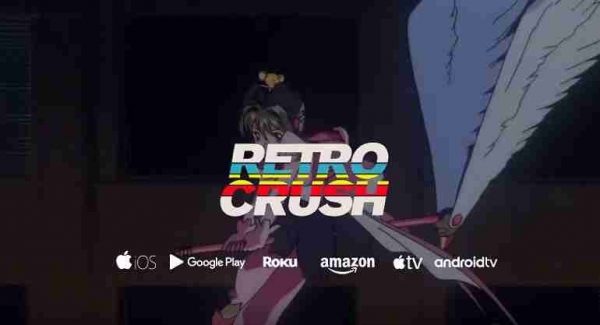 A.D. Police: To Protect and Serve : 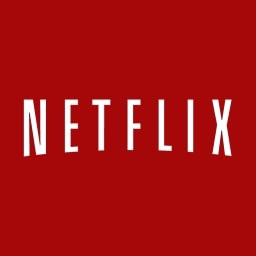 The Way of the Housebusband: